Thiago is our Theobald Software Developer “100% made in Brazil”. Born and raised near São Paulo, life drew him to Swabia a few months ago. He has been involved with software development for over ten years – both as part of a completed IT degree as well as in practice. Thiago’s private life is a stormy affair – be it either during cooking or in the MMA arena. In addition to the martial art form Muay Thai, his interests include foreign languages, history and politics. 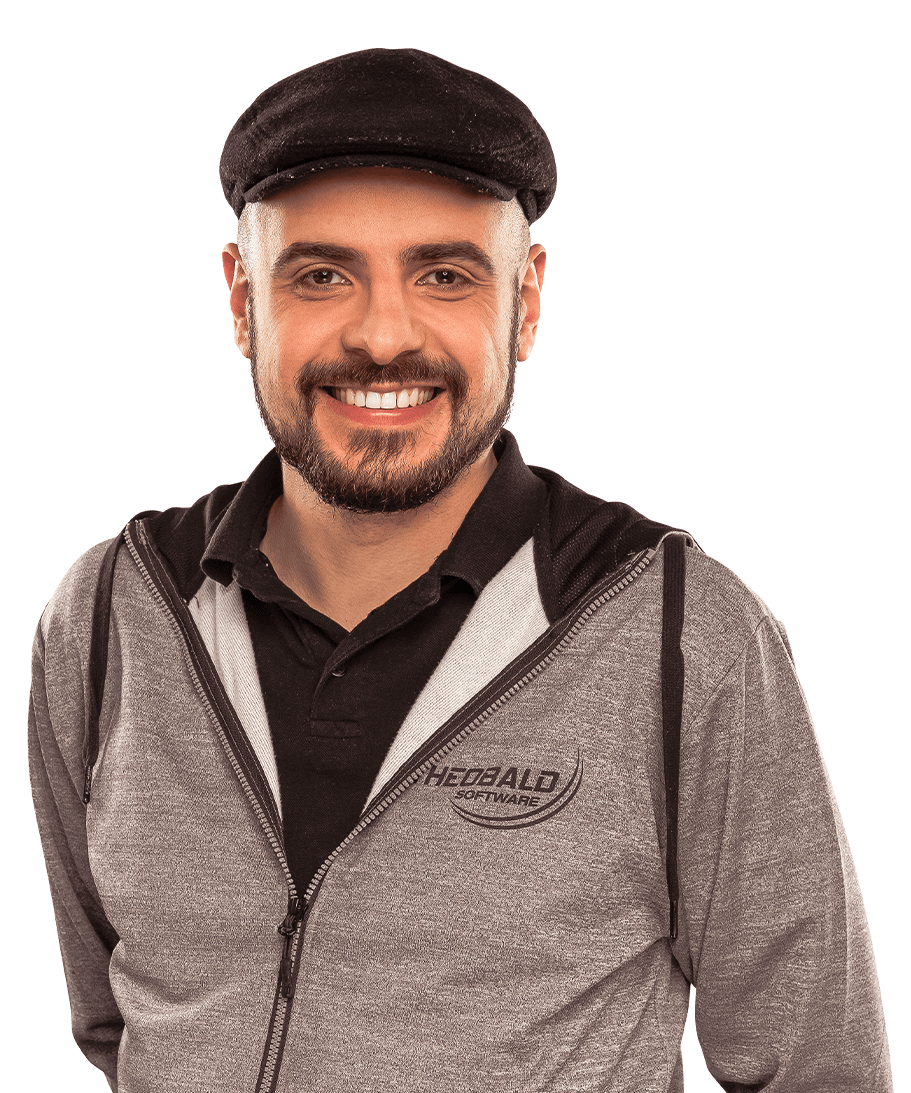