Volodymyr as a web developer takes care of the appearance and simple usage of our SAP interfaces. As a native Ukrainian, Volodymyr has been working as a web developer since graduating in Computer Science from Dnipro University of Technology in 2013. He speaks HTML/CSS and JS fluently. Computers and languages also play an important role in his free time: he loves video games and foreign languages. He also likes music from metal to trance. 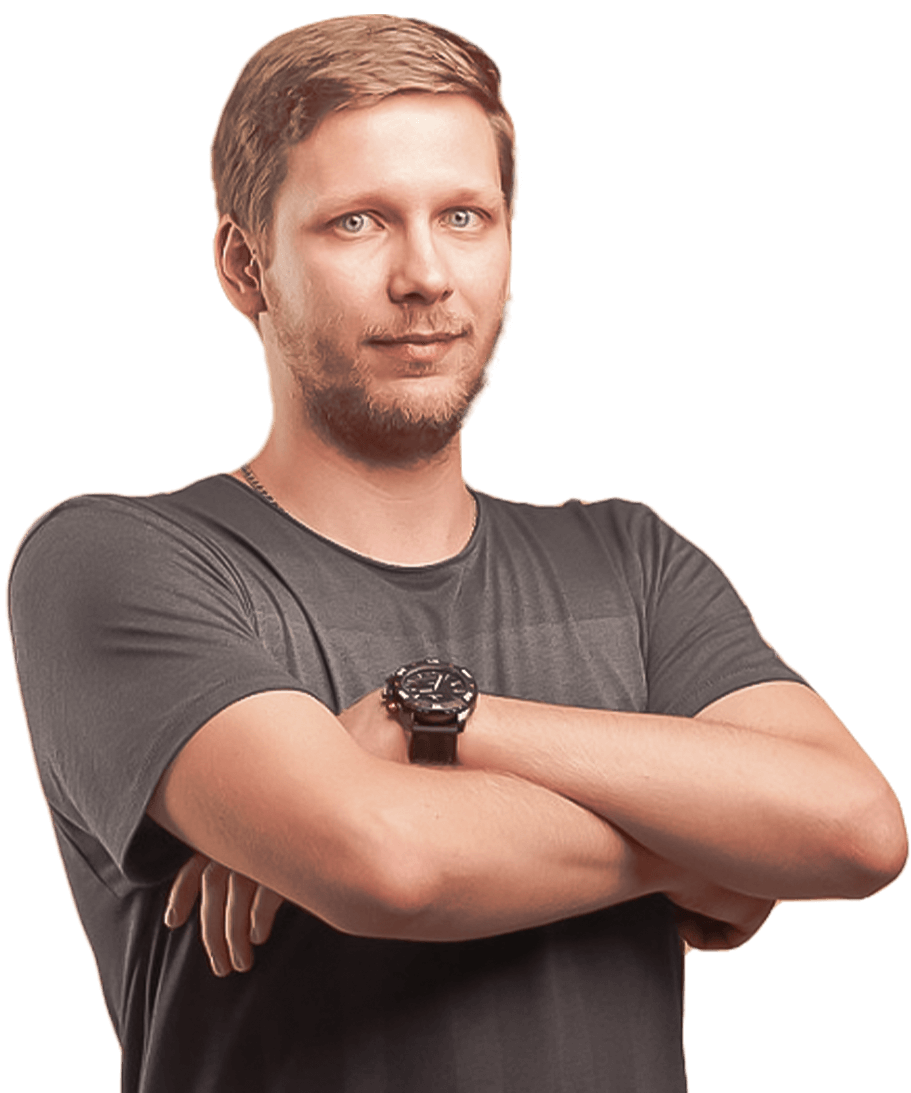